You may not be aware of it, but mould can be lethal.

What seems to many to be a household irritant, that looks and smells bad, can become toxic and highly harmful to those exposed to it for too long.

And in the case of some types of mould – black mould in particular – the neurotoxins and spores it emits can block your immune system, shut your organs down and potentially lead to death.

So it’s highly important that you check for signs of mould in your home, so you can be rid of it as soon as possible.

Here are 5 serious signs you have mould in the house…

One of the scariest features of mould is that often you can’t see it or smell it – leaving it undetected by many, while it grows and spreads.

But when things get bad, an unpleasant odour will begin to form, which is bound to grab your attention.

The smell is often musty, damp and lingering. If you detect such an odour, you may very well have a mould problem in your home.

The most obvious way of spotting mould is to actually see it. And it’s not hard to spot.

The danger here is that some moulds aren’t your average-looking kind of mould. They might be white or stringy, or even hidden by the paintwork in your house.

The more common types of mould form in clusters and spots, often in black, grey, purple, green or russet shades.

If you notice areas of your home are wet or damp, this is likely a cause for mould – or the product of hidden mould.

If ceiling paint, wall paint, wallpaper, flooring or any part the house is producing cracks, splits, peeling, or bubbles, this is likely an issue with mould. Leaking areas will also likely promote the growth of mould if not dealt with.

It’s especially important to diligently check bathrooms and kitchens where water and steam are produced. These rooms can be breeding grounds for mould and need to be ventilated properly, especially around windows.

If you or your family are noticing a decline in your health, this might be a sign that you are living with mould.

This can be anything from a drop in your immune system to feeling run down or feeling sick.

As mentioned above, mould can affect the human body in unpleasant ways. It’s important to recognise why you’re becoming sick and how to deal with that.

You know things are much more serious when mould affects your health in even greater ways.

Toxic mould can start to poison you and you may suffer from an array of symptoms – from nose bleeds, to dizzy spells, to breathlessness to allergic reactions.

If these are happening, be sure to check for mould.

Mould in the House? Get it Fixed…

If you think you’ve got mould in the house, be sure to deal with it as soon as you can. And remember, this could be due to your existing doors or windows.

If this is the case, be sure to look at the products we have to offer and think about replacing them, to avoid it happening again.

We pride ourselves on providing top-quality, bespoke, properly-ventilated windows and doors, which will NOT see mould returning to your home.

Contact us for a quote or to find out more. 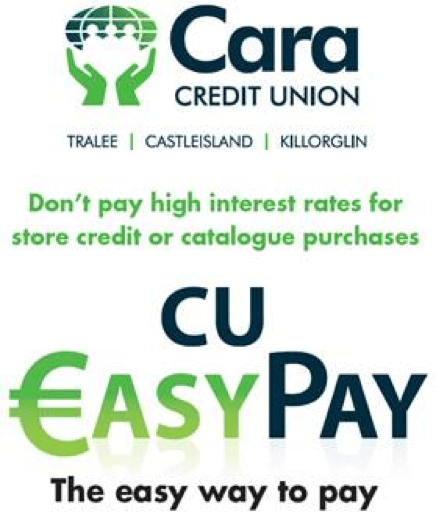